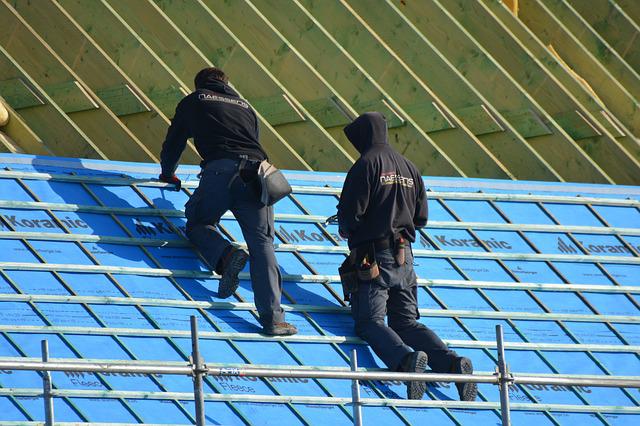 The facility is expected to bring more than 200 jobs to the area.

GEORGETOWN, Texas — A solar roofing company that is considered a competitor to Tesla is opening a huge facility in Williamson County.

GAF Energy LLC has started construction on a 450,000-square-foot manufacturing, office, and research and development facility in Georgetown, near Interstate 35 and Southeast Inner Loop. The Georgetown City Council on July 12 gave the green light for several incentive agreements for the $100 million project, according to a report by the Austin Business Journal.

The new facility in Georgetown will be the company’s second that will produce solar shingles, which combine solar technology with traditional roofing processes and materials.

According to the Austin American-Statesman, the facility is set to give Georgetown a projected $3.75 million net 10-year economic impact. The Statesman also reports an incentives package worth $3.24 million that includes property tax abatements and job credits. 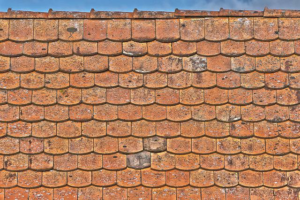