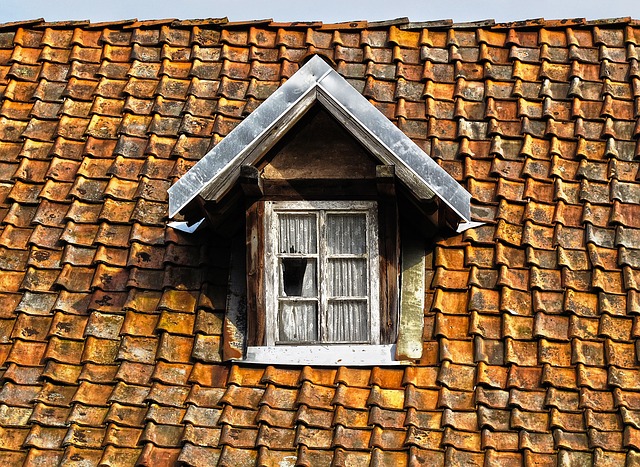 He explained that in 2010 the State passed legislation that requires all roofing contractors to be licensed by the State Construction Industries Board and carry and maintain liability insurance in the minimal amount of $500,000 and in the case of multiple employees, a Certificate of Insurance for Workers Compensation.

“This was intended to reign in storm chasers or contractors who show up after storms and things of that sort,” said Henderson.

He said some communities also require roofing contractors be registered.

Henderson said there were two instances in 2022 in which roofing contractors took advantage of elderly residents.

“One of the incidents was really really bad,” said Henderson. “If it hadn’t been for that couple’s son who is an architect living in Colorado, they would have been taking pretty badly and the roof was not fixed.” Henderson said the son alerted the city to the situation.

“The building official did the investigation and it was really a bad deal. Locally you have 14 roofing contractors at this point who are licensed by the state. Only six are in good standing. So maybe it is an appropriate time that we start getting involved in this. You have three levels of standing by the state, good, not good and suspended and some of the people on our list are suspended.”

The current status of local roofers as shown on the State’s Construction Industries Board website.

Henderson said the state has two inspectors for the entire state.

Commissioners approved the ordinance that requires all contractors be registered with the city.

Under the approved ordinance, persons who engage in the business of roofing construction should be registered by the City and provide insurance at the same amounts as those persons in the other construction trades.

Commissioner Paul Taylor said he believes this is a good step in the protection of citizens.

Mayor Homer Nicholson called it a “great piece of ……. 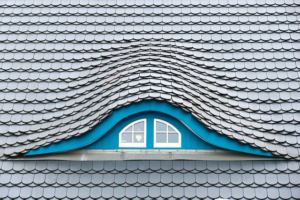 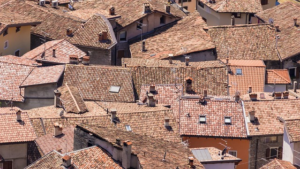 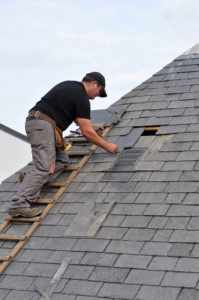 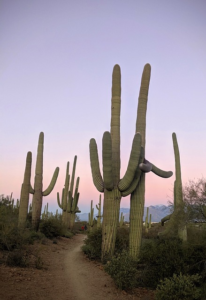 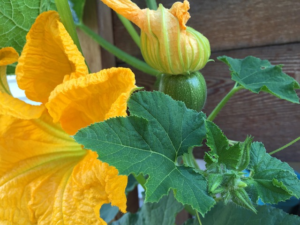 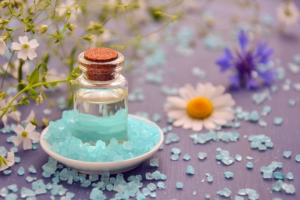