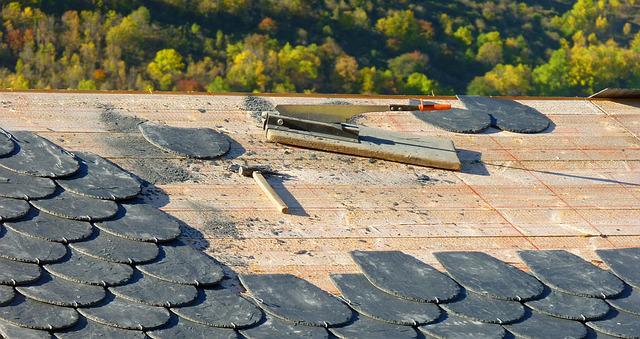 Why is that? Simply put, it’s because she’s the person that always sees the best in you.

John Hardy with Divided Sky Roofing and Solar has taken the saying one step further and believes you can add Mother Nature to the equation.

Over the last dozen years Hardy has been making a name for himself as being a leader in the roofing industry. But over the last year he’s expanded his business to include solar roofing to his lineup of services.

Through his partnership with GAF Energy, Hardy became aware of the company’s solar roofing commitment and wanted to learn more.

“I told them I wanted to get into their solar roofing program and thought it wouldn’t just be a neat thing to offer, but something that could save people some money while being good stewards of the environment,” Hardy said. “So, they reached out to us last fall since we were a Master Elite Contractor; we’ve even won the President’s Award which put us in the top one percent of all installers.”

Hardy said he began working and promoting solar at the perfect time, when the company released a new product last January during the Consumer Electronics Show in Las Vegas.

“We spoke with them, believed in the product they were selling, and made an investment in it,” Hardy said. “During the show the company won a dozen awards for their innovation.”

Hardy said getting into solar was a little overwhelming at first but with the support of GAF it has been a “breeze.”

“They are committed to making sure we can be the best we can be and have provided tons of training,” Hardy added. “They created the first ‘nailable solar shingle’ so the install is very similar to a regular roof.

“GAF is the largest manufacturer of roofing material in North America and most of the shingles are made up of roofing materials they already produce so they didn’t have to reinvent the wheel. They provide all the electrical and design work to make sure everything electrical is up to code. GAF support and commitment to this product is phenomenal.”

Hardy said there’s a variety of solar options roofers are selling, primarily panels. He said the great thing about his product is that it is customizable and low profile.

“Basically, every house we do gets a custom roof. You’ve got different corners and cuts you can make; and GAF figured out how to fix those problems making it easy to install,” Hardy added. “They’ve got a much better warranty and we can do a full roof and similar timeframe as a traditional roof.”

Hardy said the material they use, Timberline solar shingles, are the only solar products available on the market ……. 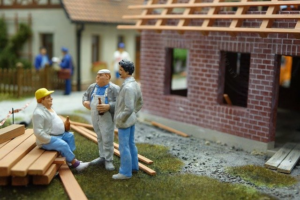 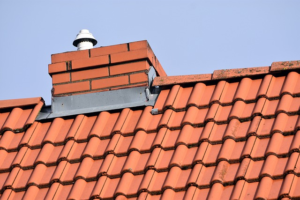 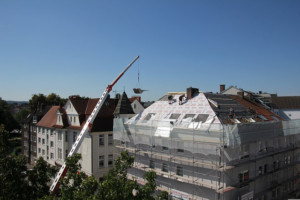 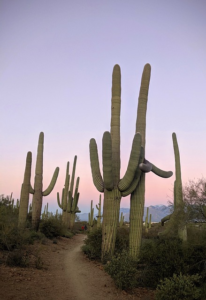 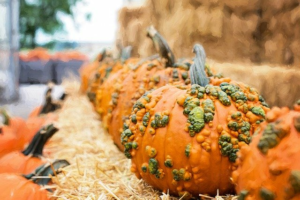 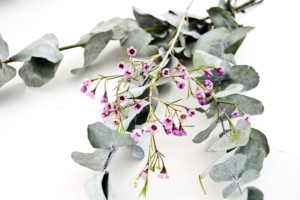